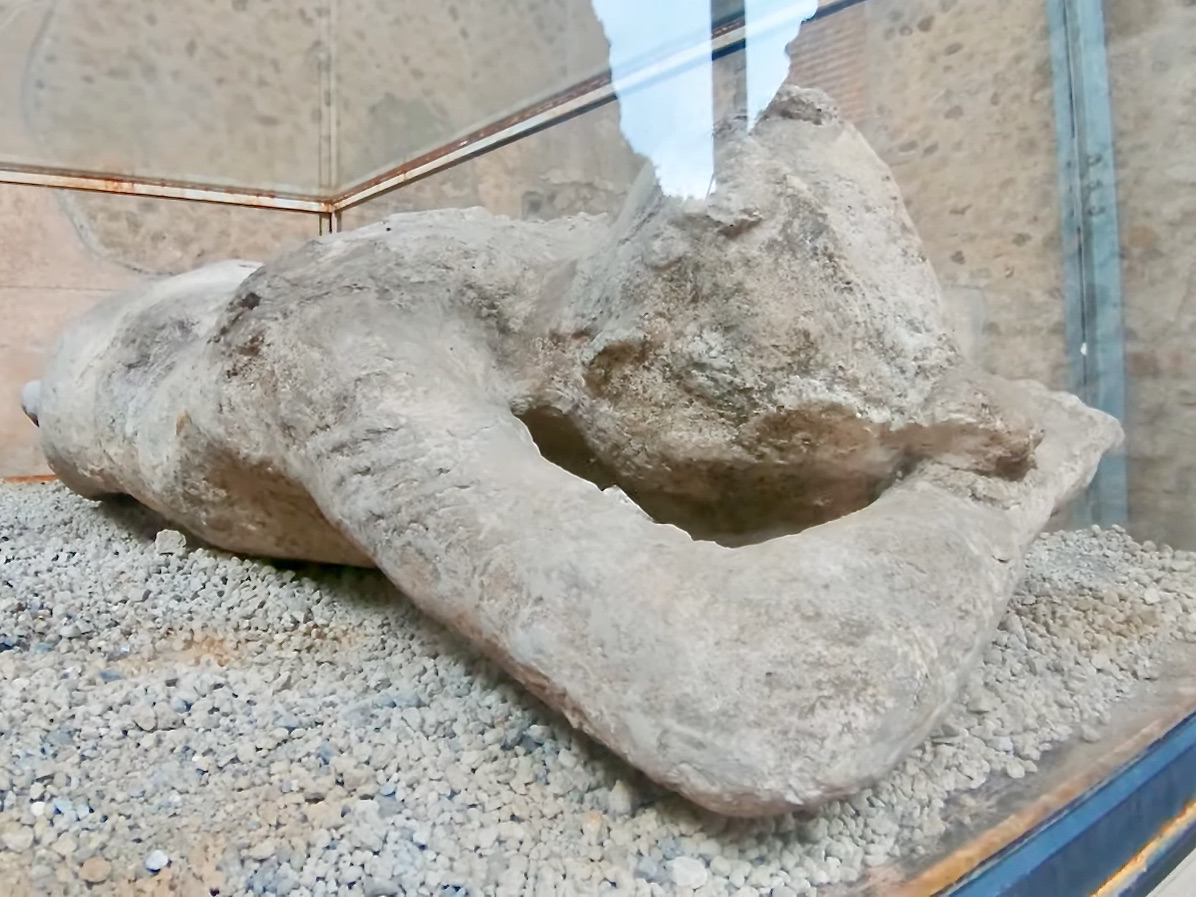 Meet our licensed guide nearby the main entrance of the archeological site by the ticket office, skip the line to get the tickets and start to enjoy a two hours guided walking tour in Pompeii, focusing on the Egyptian and Greek influence in the roman culture.

Historians’ interpretation of artifacts, preserved by the Eruption of Mount Vesuvius in 79, identify that such foreign influences came largely from Greek and Hellenistic cultures of the Eastern Mediterranean, including Egypt.Hellenistic influences originated from Roman commerce, and later conquest of Egypt from the 2nd century BC. Specifically, these cultures contributed to the development of Pompeii’s art, architecture and religious spheres.Examples of Egyptian influences can be found in the Nile Mosaic, garden art in the Villa of Julia Felix and the Cult of Isis.

Amphitheater, Villa of Julia Felix, House of Octavius Quarto, Plaster casts of Pompeii victims, Temple of Isis, House of the Golden Cupids. (some of the buildings could be not open because of restoration and maintenance work in progress)