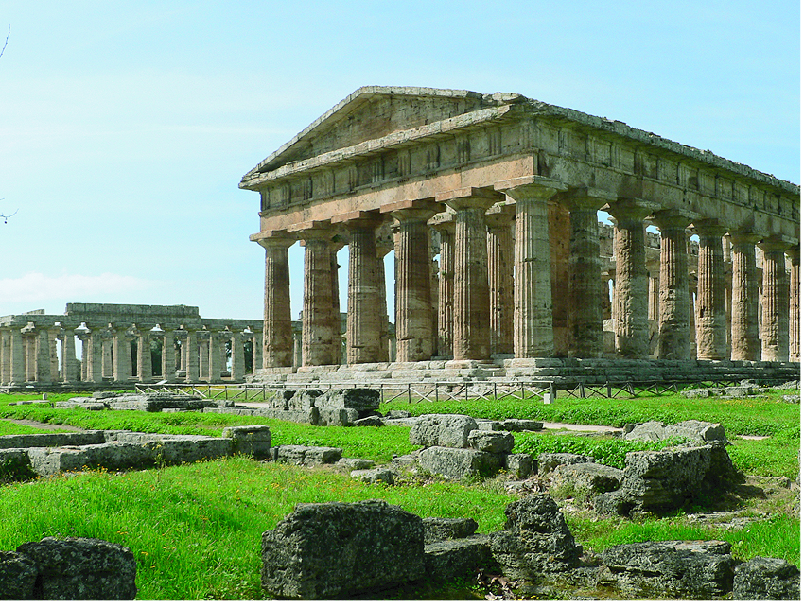 Meet your Licensed Guide by the ticket office and begin the visit of Paestum, the most important Italian archeological site of the Greek Age.

A guided tour of 2,5 hours will take you in some of the best preserved ruins, architecture and monuments of the Greek world, such as the Temple of Poseidon (Neptune) ,the temple of Ceres and the Basilica, dating from the 6th Century. In the museum you can admire the Tomb of the Diver a magnificent example of Greek painting, representing a funeral banquet. The tomb depicts a young man diving into the water is considered one of the greatest archeological discoveries of the 20th century.